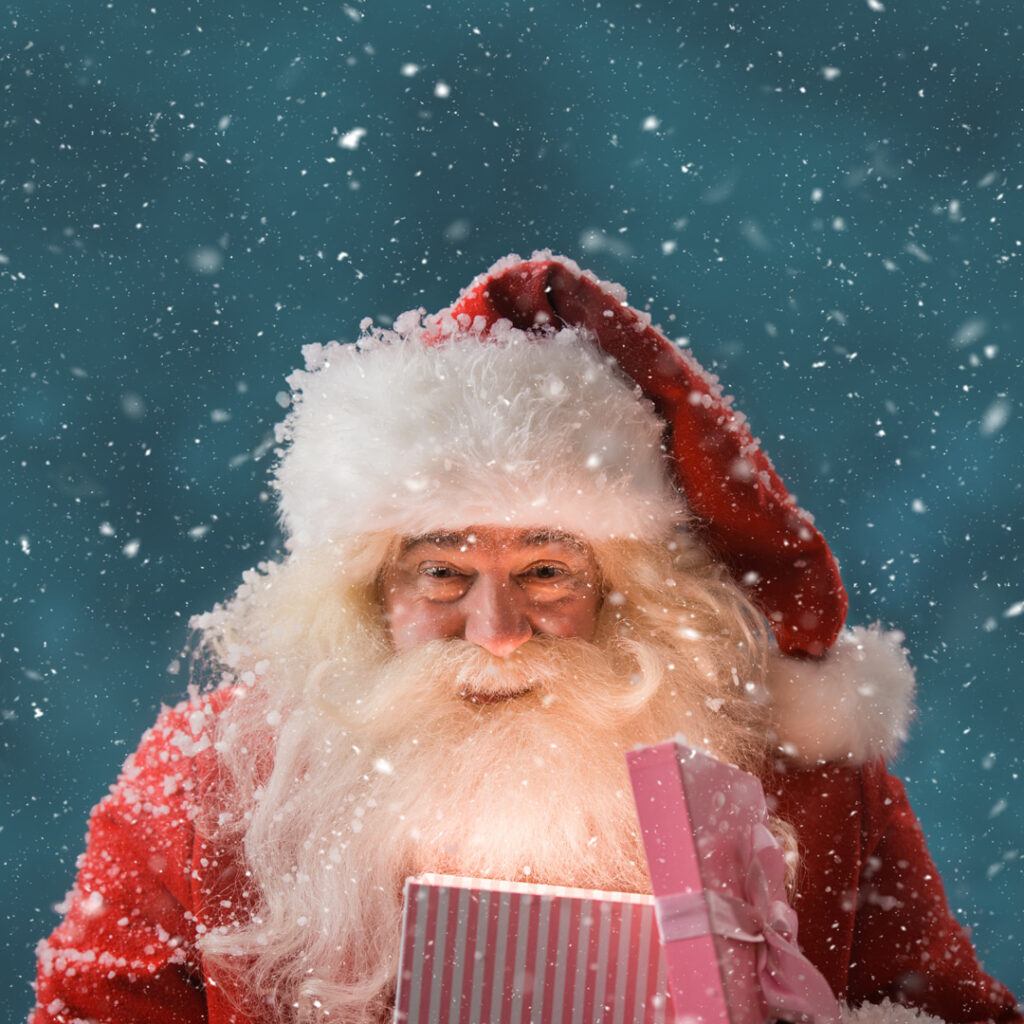 Ever wondered what Santa gets up to when he has to stay at home?

The Swan Shopping Centre is on a mission to deliver the Christmas spirit this season with a series of original films giving a glimpse into what Santa gets up to when he’s at home at the North Pole!

We’ll be bringing you five original films, all featuring everyone’s favourite man in red, who will be sharing some creative ways in which families can enjoy some festive fun including, crafting activities, festive baking, seasonal quizzes, getting ‘Christmas Eve ready’ and more!

There will also be the chance to nominate somebody in the community who has had a tough 2020 and deserves an extra special festive season, for the chance for them to win one of five ‘Santa’s Special Deliveries’ which will be brought to their home by jolly old St Nick ahead of Christmas!

At Home with Santa will be streamed through The Swan’s Facebook page throughout December, with the first film, ‘Make your own Rudolph with Santa’ going live at 12pm on Tuesday 1 December.

To get involved and create your own Rudoph along with Santa you’ll need:

– Coloured card- brown, red, white and black were used in the video but you can make your reindeers any colours you want or paint the inside of used cereal and food boxes